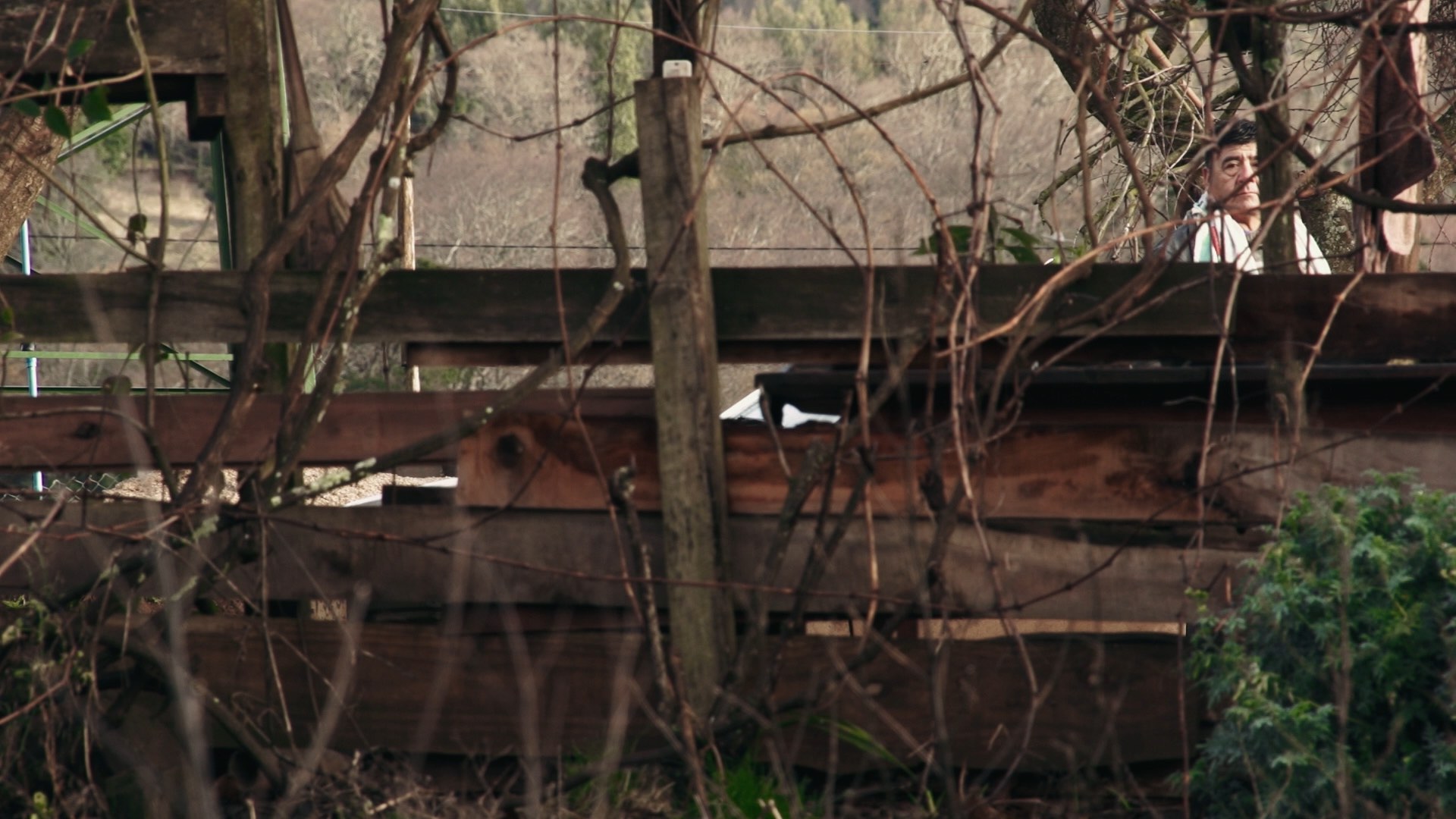 Juan Carlos is the Lonko in his village, and his advocacy for Mapuche autonomy has been radical. He has been in prison and he has been shot. Juan Carlos has his own dilemma. As a political leader, he accepts the terms offered by the government, by becoming chairman of the new Indigenous Development Area in the region of Ercilla.

Respected by his community, but criticized by others, he is convinced of his political views. Many question him of being a traitor because he agreed to work for the government, as a path to land reclamation. In the privacy of his home, he shares his concerns, while his animals watch the tension that grows as the seasons unfold.

A documentary that offers a portrait that recreates the inner universe of a man living in a world of contradictions, between what he wants, what he should, and what he can do. 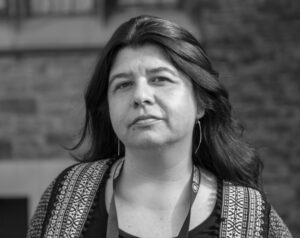 Filmmaker graduated from EICTV, Cuba. Director and Producer of award-winning documentaries including “Beyond my grandfather Allende” Best Documentary at Cannes Film Festival 2015, “The Lifeguard”, “Cielo”, “74m2” and “Haydee and the flying fish”. She has directed renowned documentaries such as “Border”, “Genoveva”, and “The last trace”. She is professor of Film and TV at the University of Chile and of Audiovisual Direction at the Catholic University of Chile. She’s a member of the Academy of Motion Picture Arts and Sciences.