In the Juan Fernandez archipelago, 700 kilometers from the central coast of Chile, is the island Robinson Crusoe. A group of children in their last year of grammar school there will soon graduate and have to leave the island where they learned how to live.

Check out other films in the catalog. 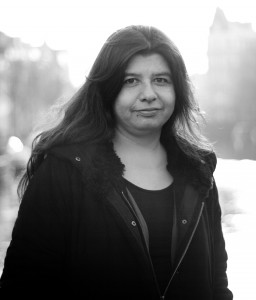 Film director graduated from the EICTV, San Antonio de los Baños, Cuba. First Latin American scolarship holder of the international documentary production program EURODOC 2009. Executive Director of CHILEDOC, an organization that supports the distribution of Chilean documentaries. Director and Producer of recognized documentaries at national and international level. She won in the 2002 the Altazor Award for Best TV Direction with the cultural program “Cine Video + Teatro”. Teaching in the film and TV careers of the University of Chile and the Audiovisual Direction of the Catholic University of Chile. She has been invited to be a jury and lecturer at festivals like IDFA, DOKLeipzig, Sheffield Doc, It’s All True, among others.