In a mountain estate a group of Chileans make a radical decision: to leave behind their comfortable existence to isolate themselves in the country and practice an intense Christian lifestyle. It turns instead into a “dangerous sect” according to society, when one of its members dies in strange circumstances. Since then, a harsh judicial process has threatened their future as a collective. It’s a story about faith, social prejudice, and the fine line between normalcy and insanity.

Rent or buy the film through our Vimeo on Demand.

Check out other films in the catalog. 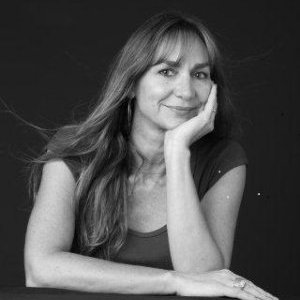 A Journalist from Pontificia Catholic University of Chile with a Master’s degree in Audiovisual Communication from the Universidad Autonoma of Barcelona.

From 1997 to 2000 worked at Barcelona Television (BTV), where she made the documentary film “El Palomar,” awarded the “Premi Actual ’99” for best documentary in Catalonian TV. Between 2002 and 2004 she directed TESTIGO for Channel 13 and also codirected the documentary “La historia no contada del 11 de septiembre de 1973” (The untold story about September 11, 1973), nominated to the Emmy International Awards in the Best Documentary for TV category. She was press editor for Channel 13 in the program “Dr. Vidal, Cirugías que Curan” (Dr. Vidal, surgeries that heal) between 2007 and 2008. Between 2005 and 2008 she was a professor at the Communications Department of the Catholic University. Between 2008 and 2010 she was the General Director for the program “TV o no TV” and also directed the investigative research program “Contacto” in Channel 13.